There was some more action in the kitchen this week experimenting with some new recipes. While out in Barrie I came across some Walnut flour and just had to try it. I love trying new ingredients and playing around with recipes! I brought it home, mixed it with a bit of almond flour and whipped up a couple batches of paleo muffins. The end result was quite tasty. They have a completely different flavour then the normal plain almond flour. I would say they taste a bit more like a bran muffin, but without the bran, but the added flax make them the perfect fibre filled snack. 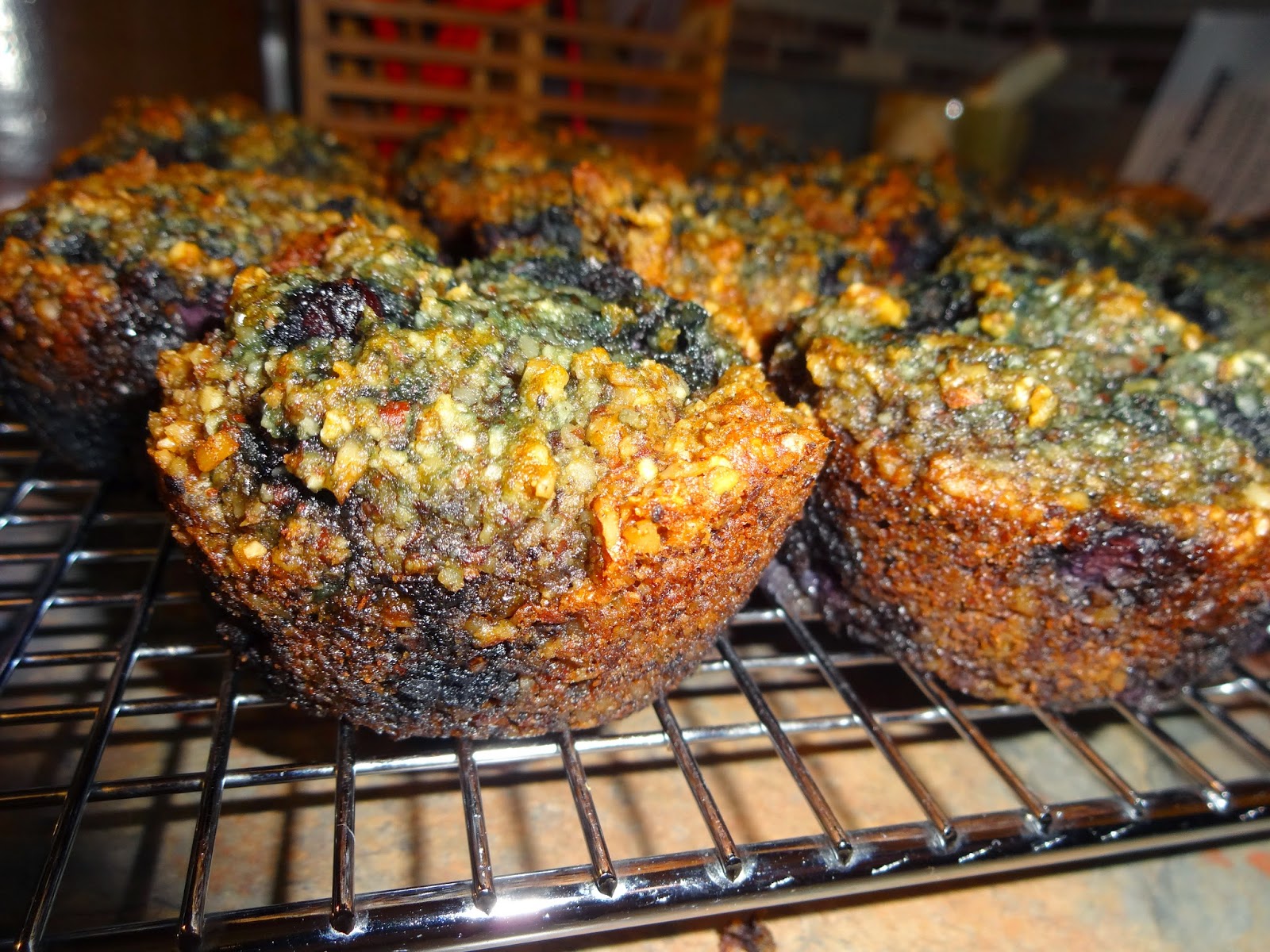 Don’t be afraid to try new things and get your hands messy.  Michele from Crossfit Mozomo thought she was going to have a horrible fail with a new sweet potato brownie recipe she tried, but guess what, turns out they weren’t so bad after all. And with that being said, wishing the Crew from Mozomo good luck this weekend at the competition!

Happy Weekend!
Posted by Bake to Nature at 18:32 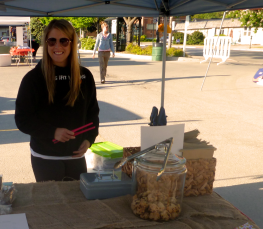 Eats and Treats that let you enjoy your goodies while reaping the healthful benefits. We are bringing NATURE back to baking!

OUR MOST POPULAR POSTS